Visas of many are canceled at Australian customs - cause and prevention

There have been many cases of Australian tourist visas being canceled at Australian customs.

Those who were deported were immediately deported back to the country because they violated visa conditions. In this case, what conditions did they make that the visa was canceled and deported prior to entry? 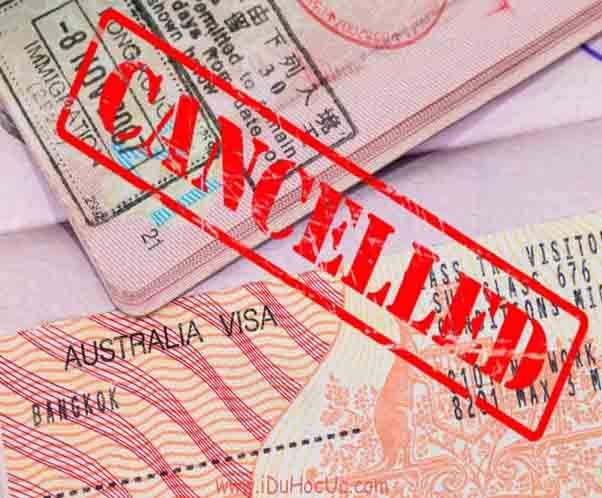 1. What is an Australian Tourist Visa?

Australian Tourist Visa (subclass 600) is a visa issued to non-Australian visitors to Australia for the purpose of travel. However, the annual number of people traveling to Australia with a tourist visa for "labor" purposes is huge. That is why the new Australian Immigration Act has provisions for travel visas. There is a condition that always appears on the tourist visa: 8101: No Work - no work.

2. The reasons why many people are visa-free at Australian customs

Evidence from the phone

Perhaps many travelers to Australia but deported before entering very regretful when the phone itself brought his own accidentally turned into evidence that his visa was canceled. When you enter Australia, the Australian border guard has the right to check your baggage if you have any doubts about your arrival in Australia.

To ensure that visitors to Australia do not engage in work activities, condition 8101 has been affixed to a visa to prohibit travel to Australia.

Once a visitor arrives in Australia working in Australia, the visa is canceled immediately because the tourist has violated visa requirements.

Although less heard on the media, annually, the Department of Immigration cancels hundreds of tourist visas related to workplace violation. And even canceled at customs then deported.

Traveling through customs many times

Persons with a one or three year travel visa are more likely to be checked in customs when their travel time in Australia is too long and the time taken out of Australia is too short and then returned to Australia immediately. after only a few days. This prompted Australian customs officials to suspect that they had come to Australia for non-tourist purposes. When questioned, they will be interrogated and checked baggage. Many Vietnamese were abolished and deported for the same reason.

Therefore, those who have multiple travel visas should pay attention to this to avoid being monitored by Australian border guard in Australian customs.

Getting a job or marriage is also a good thing when you travel to Australia with a tourist visa.

Australian tourist visa is issued solely for the purpose of travel, visiting relatives or business. As a result, you may be deported immediately and deported to Australia because of your arrival in Australia. you at first.

3. Prevent the risk of visa cancellation and expulsion from Australia

Visa is canceled and expulsion has huge consequences for the applicant. Not only do they have to bear the three-year embargo period, but they also affect visas submitted after a three-year ban.

Generally, temporary visas such as travel, study abroad, short-term work, etc. will be subject to three years of embargo.

Permanent visas such as a marriage visa or employment visa will not be subject to a three-year restriction after a tourist visa is canceled. However, the cancellation of a tourist visa will adversely affect the "honesty" aspect of the applicant's visa application.

In order to avoid the risks that may occur when entering Australia, people traveling to Australia with a tourist visa need to understand the purpose of the visa, and the ban is "no work". Visas do not allow visa holders to work in Australia and do not come to Australia for a purpose other than travel as stated in the visa application. 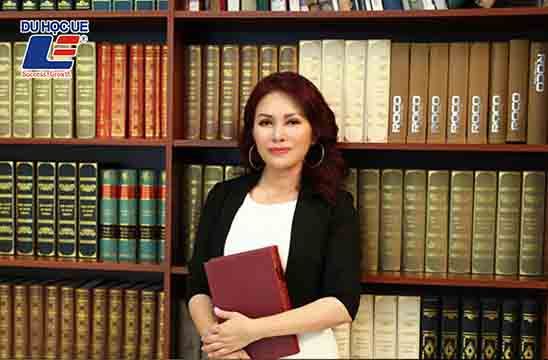