Top schools in 2018 in life sciences, clinical and psychology

Times Higher Education (abbreviated as THE) is the world's most prestigious academic ranking. THE was founded in 1971 and has appeared online since 1995, specializing in news releases, reviews and World University Rankings by industry experts. On November 8, Top rankings of world leading universities by majors in 2018.

The 2018 rankings have expanded to 500 universities, up from 100 last year, highlighting the top universities in the field of agriculture and forestry, biology, sports science and veterinary science. All the schools in the rankings have shown excellence in teaching, research, transfer of knowledge and international status, and their achievements have shown in the top 500.

In all three fields of Life Sciences, Clinical - Clinical - Health and Psychology this year have their own rankings.

According to published results, the United States ranks first in both the Psychology and Life Sciences rankings.

In the Clinical, Clinical and Health rankings, the UK continues to lead in the second year in a row.

While schools in the Netherlands, Sweden and Switzerland had a one-year drop compared to previous years, Asian countries were promoted in all three charts.

In Life Sciences, the University of Hong Kong has increased its rankings by 20 places to 41. The Institute of Advanced Science and Technology of Korea (KAIST) increased 19 levels (grade 80) and Peking University and Tokyo University increased three grades compared to last year, in turn took positions 23 and 36 world.

Experts say these admirable results have confirmed that Asian universities have indeed been on the global academic record, especially in teaching and research departments. Life, Clinical / Clinical and Health, and Psychology.

For the Life Sciences, the United States and the United Kingdom, the two countries dominate the top 10 schools, seven of which come from the flag country, and the other three are in the top three. England. Harvard University excels in the highest position. 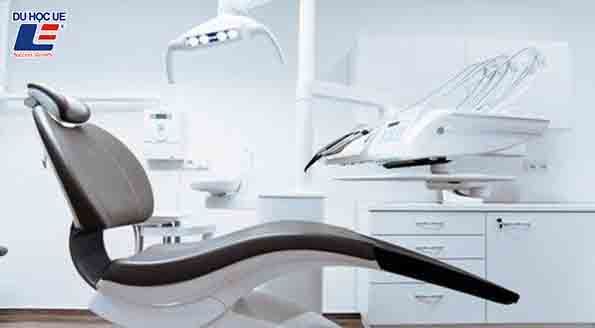 Like the other world rankings in the field of academic studies, THE CHARTER OF CLINIC, CLINICAL AND HEALTHCARE IN 2018 performs a rating based on 13 criteria as for the rankings. World Universities in 2018. Through this ranking, you will be able to identify leading universities in the fields of Medicine, Dentistry and other related fields in the field of health care. . 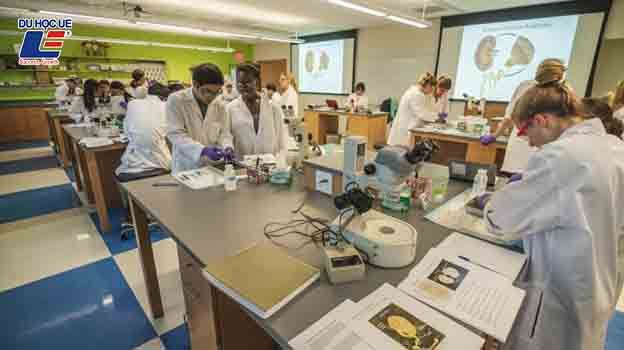 For this group, Oxford University continues to confirm its unbeaten position as it continues to hold the top spot after seven consecutive years. Meanwhile, the University of Cambridge has dropped one, down to second place with Harvard University. This year, the UK has four more training institutions in the top 100.

Netherlands is one of the countries with outstanding achievements, with a total of 10 schools in the top 500 (from 6 representatives in the top 100 last year).

Psychology is probably one of the hardest fields of study to compete with the United States. This educational capitol has 47 places in the top 100 worldwide, with 8 out of 10 schools in the top 10. 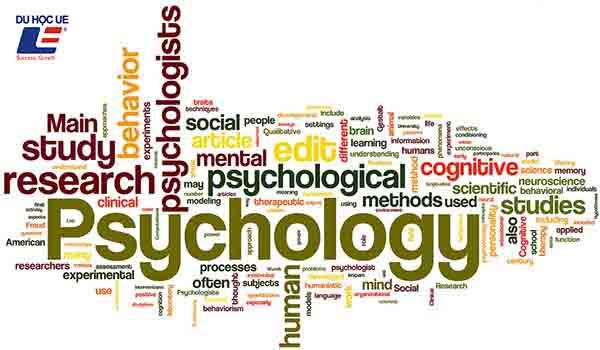 Stanford University became the world's most prestigious psychology training school, ranking the world's top universities in the THE 2018 discipline category. Outstanding as this is also the school's ranking. First in the training of the faculties of literature and economics, business and economics, computer science, pedagogy and technology in 2018.