Law is a preeminent industry in the last decade because it is a career that promotes thinking, wisdom, and income. Whether you want to become a lawyer or a lawyer, or want to get involved in politics, business, banking or finance, there are plenty of career opportunities available.

By law, the subjects taught in the program may vary depending on the institution providing the course. Some schools teach European law and business law as part of general law courses, while others offer the same law courses. Different schools focus on different aspects of legal research. A bachelor's degree program requires students to take seven to eight "foundation" courses that make up the essentials for a bachelor's degree in law, such as constitution, criminal law, civil law, contract law, land law. belts, trust law, ... After a general year, students are transferred to specialized studies. Students also have a third-year option to study law abroad for a close look at the operation of a different law system.

The lawsuits, called "moots" (a legal argument based on given circumstances), are a recognized form of many law school programs. These sessions enhance the students' real-world skills and give students an honest view of how legal enforcement is performed in court. This practice also helps students develop analytical skills, problem solving, communication, debating and problem-solving, and the skills required in the legal profession. The assessment of the results is done through the end of each academic year, which students must pass in order to continue their studies.

During the course of study, students will have countless opportunities to participate in projects, discussions, interviews at many companies. If the trainee has good results, he / she may be admitted to the official job. 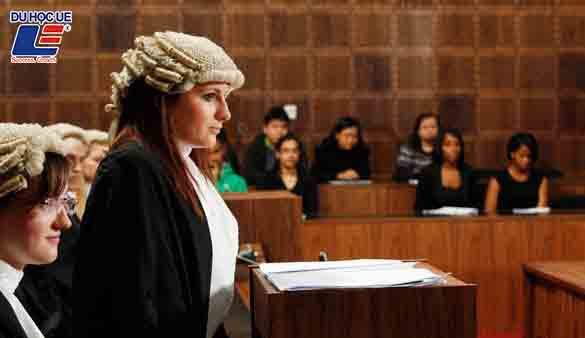 You can work at smaller law firms, government departments, community legal counseling centers, suspended sentence offices or courts. Payroll jobs can be found, but even if you work as an unpaid volunteer, consider it as an investment for your future. Finally, being active in the school law club also helps you a lot.

Top 5 law school in the world

In 2017, Oxford University took the lead in the ranking of the best universities in the world.

Oxford University is a multi-faceted college, which can be thought of as a federation of 39 college and 7 "private" schools, all self-governing. There is a joint management department headed by a deputy director.

Specialized departments are also centrally located in this institution without being dependent on any one school. The faculties organize research, teaching aids, organize presentations, seminars. The curriculum and general syllabus are also compiled by the department. The subfields will be based on which the organization teaches the students. Members of a department work in different schools. Although some schools have their strengths, schools generally have a wide range of specialized subjects. 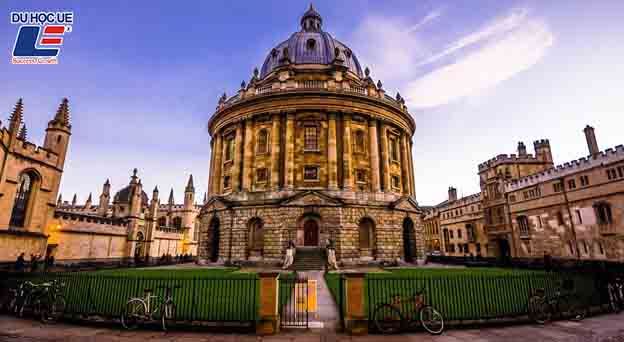 Cambridge students attend lectures and lab sessions organized by departments under the supervision of the university. Cambridge runs 8 museums of art, culture, and science, including the Fitzwilliam Museum and a botanical garden. The Cambridge library has a total of about 15 million books. Cambridge University Press, part of the university, is the world's oldest publishing house and the world's second largest publisher run by a university. 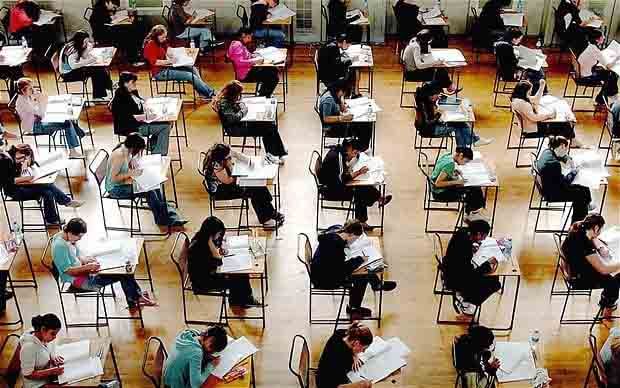 Caltech, founded in 1891, is located in downtown Pasadena, California, at the foot of the San Gabriel Mountains.

Caltech is highly rated on world university rankings. According to the Times Higher Education's latest rankings for 2015-2016, Caltech is the best high school institution in the world.

The college consists of a university and seven colleges and hundreds of research institutes including the humanities and science school, the pedagogical college, postgraduate business school, engineering school, earth science, Stanford Law School. and Stanford University School of Medicine.

The school also has a large research center in cooperation with Harvard, MIT, Yale ... and the stadium dedicated to the athletics of the students.

Harvard University, founded in 1636, is a private research university, a member of the Ivy League, in Cambridge, Massachusetts. With history, influence and wealth, Harvard has become one of the most prestigious universities in the world.

Harvard University is organized into 11 academic units (10 undergraduate and Radcliffe Advanced Studies) with campuses scattered throughout the Boston metropolitan area. The main campus is 85 hectares, located in Cambridge, about 4.8 miles from Boston. The Business School and athletic facilities, including Harvard Stadium, are across the Charles River, in the Allston district of Boston. The School of Medicine, School of Dentistry and School of Public Health is located in Longwood Medical District. 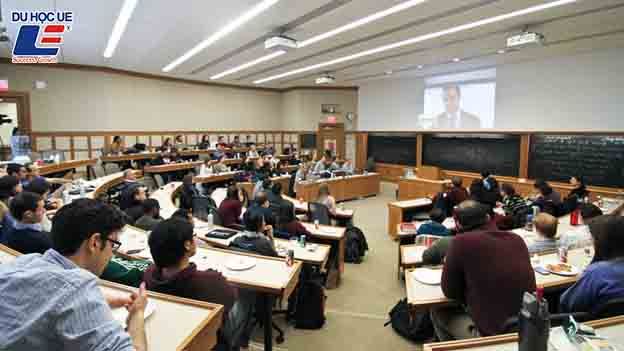