Australia is a country of diverse nature as well as unique and abundant living creatures. However, like most other countries in the world, Australia is facing climate change, global warming and many of the implications of modern industry.

Australian universities are working hard to protect the environment in a variety of ways. The top 10 schools in Kangaroo are known as "Green University".

According to The Australian, Monash University has been named the "greenest" university for its dedication and efforts in protecting the environment. The university is proud of providing environmental education and 300 related courses, extensive research in a wide range of environmental fields. Monash has won many awards, including the 2010 Prize in Sustainable Development, the Premier Award of the United Nations Educational Association and the 2009 Wall of the Banksia Environmental Award. 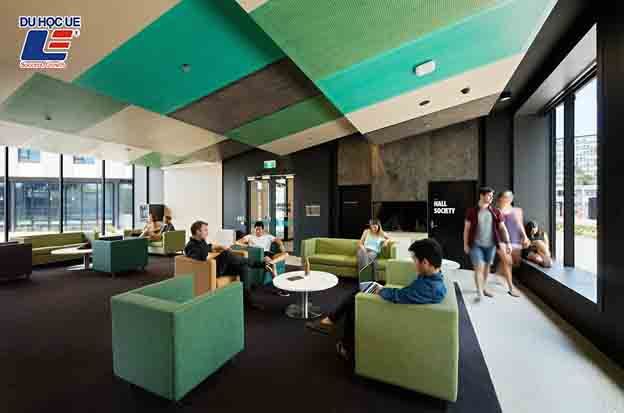 The Australian National University has won the International Sustainable Campus Network for its continuous efforts as well as its student body in its ANU green environment. The Climate Change Research Institute is also based on the ANU program with the most famous researchers in the country. 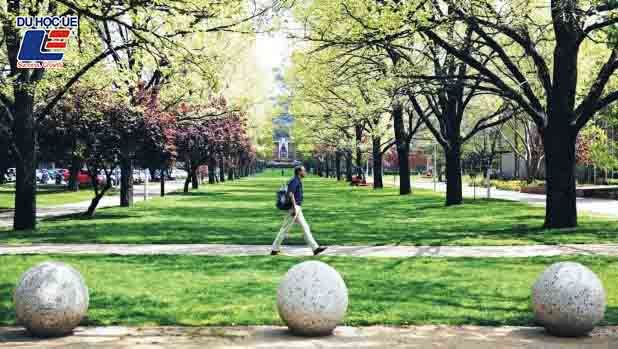 Macquarie University is highly valued for its contributions to the reuse of water as well as the protection and reduction of wastewater. The university is leading the way in adopting a greenhouse gas reduction policy, and won the 2001 Green Globe Award for the greenhouse gas (GHG) 44% . Macquarie is also the organizer of the Australian Institute for Environment and Sustainable Development. 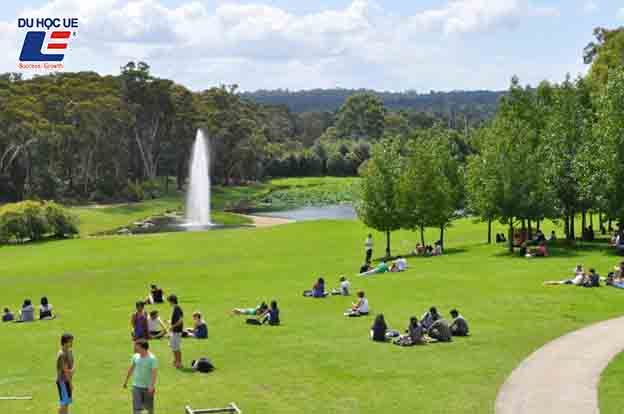 The efforts of the University of Western Sydney in the field of environmental protection are focused on comprehensive curricular and academic programs, research, participation in community activities and activities in sustainable development planning. This is very useful for those who are planning to study in Australia. 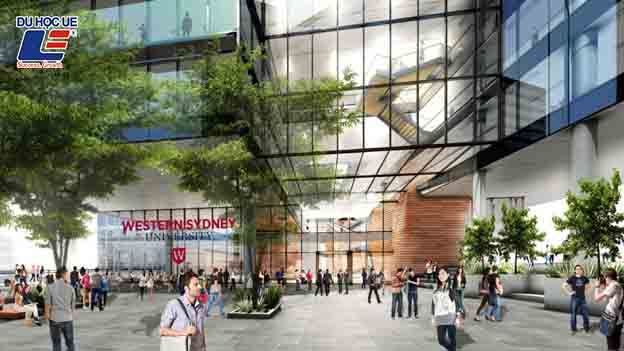 In the universities, Adelaide is the university with the highest investments in the development of green technology. The university has invested $ 100 million in engineering, mathematics and computer science, Innova21. This was honored by professionals such as "Australia's first green design achieved a six-star rating in environmental education building" and won the Australian National Institute for Sustainable Architecture Five The school is also considered as a center for climate change research. 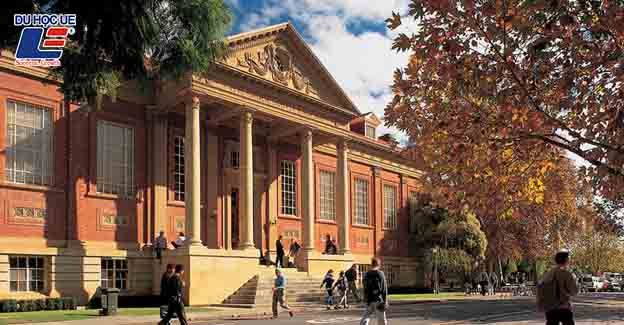 Setting a carbon neutral goal by 2030, the University of Melbourne strives to provide research-based degree programs in conjunction with environmental professionals. To this end, all faculty, professionals and students working and studying in the university are always geared towards green policies, water, energy and waste management.

The 87-hectare campus of Albury-Wodonga has been established as a good example of sustainability in a biodiversity space. CSU has set a target to reduce energy use and water use by 25%, increase biodiversity by 20% and become neutral in the greenhouse effect by 2015. 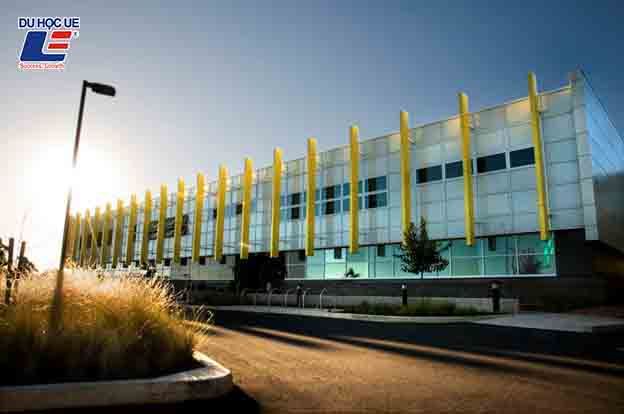 The USC has faced challenges in the architecture of building energy structures to achieve efficiency and reduce greenhouse gases. In October 2011, USC became Australia's first university to be fully accredited by the Australian Urban Development Institute for sustainability on six types of ecosystems, wastes, energy, materials and water. and the community. 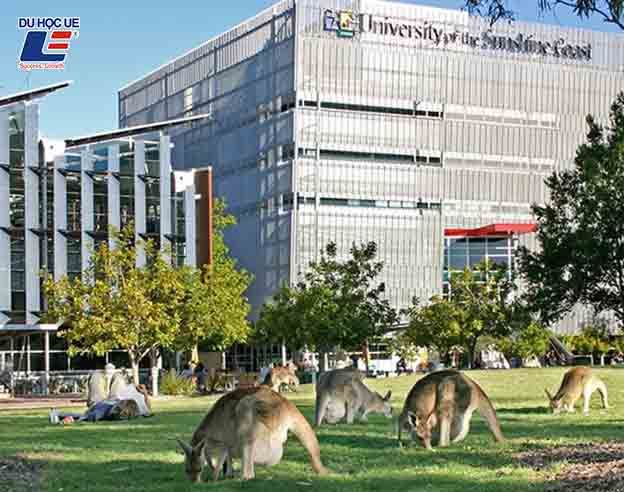 The school offers a wide variety of undergraduate and postgraduate programs in biology and the environment. The eco-friendly movement is strongly supported by all members of the school community. James Cook University won the 2010 Australian Enterprise Award for Environmental Sustainability and 2011 TEFMA Innovation Award for its approach to reducing energy consumption. The school has also been rated as the world leader in coral and tropical studies. 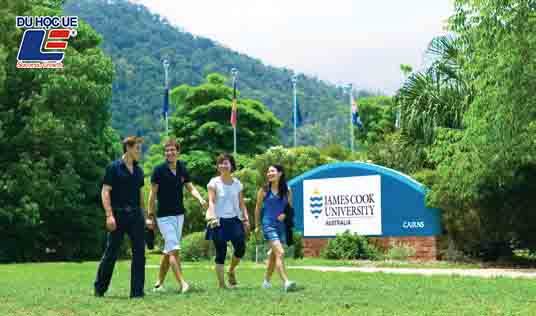 La Trobe is the first university in the world to publish a report on the sustainability of external conditions and its assurance in environmental and socio-economic development. The school has been saving by reducing energy by 11% between 2009 and 2010. The school recently also won the 2011 Green Gown Award for improving community change as well as contributing to development. Sustainability of community life. In addition, you will have the opportunity to receive many scholarships of great value. 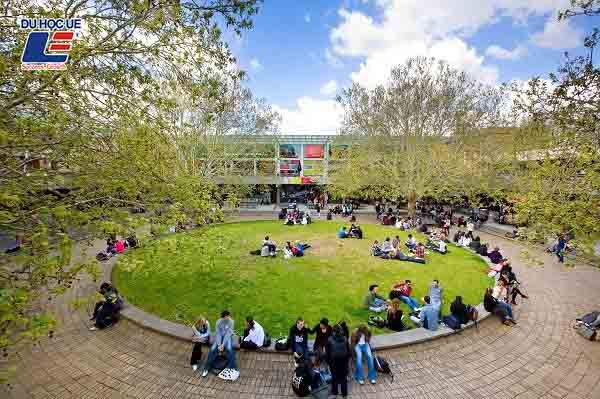