The contribution of foreign students to the Australian economy soared 22%

In 2016, according to the latest trade figures, education in Australia as a special commodity, "sold" to nearly 600,000 foreign students, created a record $ 32 billion ($ 24.7 billion). for the Australian economy. 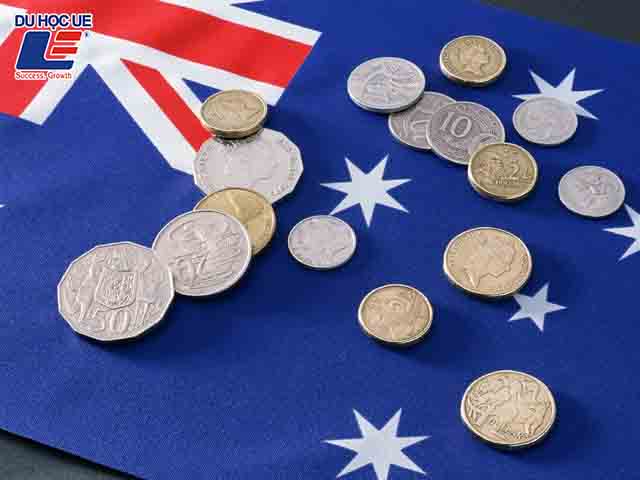 Since 2008, 22% ($ 578.6 million) of Australia's A $ 26.3 billion that foreign students contribute in 2016 is the largest annual increase. Their fees and living expenses represent Australia's third largest export, after iron ore and coal.

According to a report on World Atlas, the United States attracts 19% of international students worldwide, while the UK accounts for 10%. Australia and France followed with 6% of the global total; Germany with 5%; and Russia, Canada and Japan with 3%. 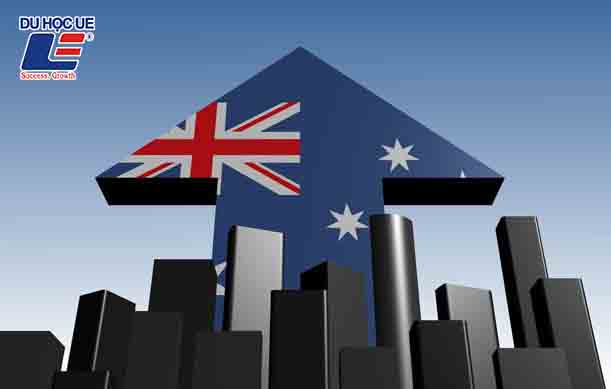 1. Reasons to promote a study abroad economy in Australia

Among the common reasons Australians with foreign students are that the cost of studying is significantly lower than in the US and UK. In addition, students can work part-time and some people have access to scholarships and grants.

Students also have some options if they want to work in Australia after graduation and the point system used to determine if they are eligible for a visa is simple and encourages many students in again.

The prospect of obtaining a settlement visa in Australia is also a strong attraction for tens of thousands of students from Asia.

"Openness to the world and outstanding quality in higher education and university research" has played a decisive role in the growth of the number of foreign students.

"International students come to Australia because they know they will have a world-class education, global alumni networks, a great student experience and lifelong friendship with Australia. "

Over the past decade, "Australia's world-class universities have added this chapter to the international education program for academic success."
The income that Australia generates from international student education directly supports employment, wages and living standards in Australia.

A record amount of A $ 32.2 billion spent by foreign students in Australia shows the largest proportion of A $ 31.6 billion from tuition and living expenses.

2. The impact of federal policy cuts on education spending

In December 2017, the government announced it would freeze subsidies for universities in the next two years before introducing a real funding mechanism.

A report from the rating agency last January Moody said the federal government plans to cut 2.2 billion Australian dollars to spend on federal higher education that will force universities to consider development plans. of them and may have a negative impact on the credit profile of the industry.

"While it is possible to manage the current operating margins, less established universities and universities with higher growth rates will be most affected by these changes.

Smaller schools have limited facilities to diversify their income sources and the limited capacity to raise more money through contributions and the ability to recruit lower international students.

But it also pointed out that increased "income fluctuations" for universities were established because of the ability to rely more on international student incomes. 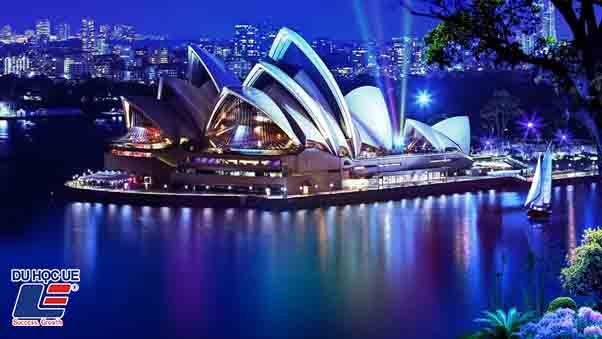