The best universities and hottest majors in Australia

Australia is one of the nation's best educated nations, becoming the dream of many young people in the world. The Australian education system does not put in theory and achievement, they are important in their work and contribute to society.

Federal authorities regularly control universities to ensure that educational standards are maintained consistently. In addition to expanding their knowledge, international students have the opportunity to practice pay and settlement opportunities with open policies from the government.

1. The best universities in Australia

According to Times Higher Education's World University Rankings table, six Australian universities are among the top 100 universities in the world.

University of Melbourne is Australia's second oldest university, established in 1853, located in Victoria.

Melbourne is one of Australia's leading universities with majors in biomedical sciences, medicine and information technology. 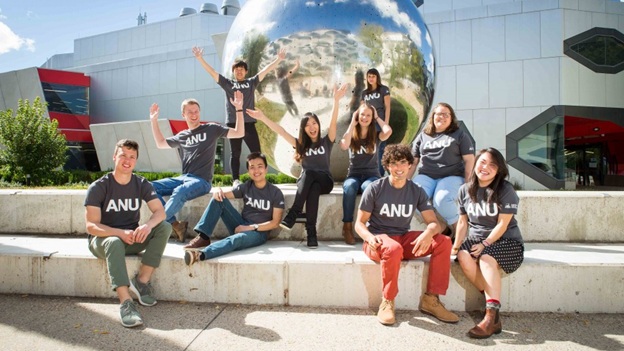 Founded in 1850, the University of Sydney in New South Wales is a member of the Group of Eight leading universities in Australia. The university welcomes 46,000 students each year, including 10,000 international students. Of the nine campuses, Darlington / Camperdown is the main campus. The remaining branches teach different areas such as nurses at Mallet Street, Surry Hills dentistry, Camden agriculture, Burren Street business, St James law, Cumberland College of Medicine, College of Arts Sydney and Sydney Academy of Music. Students at the school have 1,088 graduate and undergraduate degree programs spanning 17 different disciplines.

UQ is a strong university in the study of natural sciences, medicine, technology, economics, the environment, linguistics, agriculture and business administration. The UQ MBA program is ranked first in Australia and Asia Pacific by the Australian Financial Review and The Economist Intelligence Unit.

Monash University was founded in 1958 and is one of the prestigious Go8 universities with over 50,000 registered students. The school operates in six different venues in Victoria, with facilities in Berwick, Caulfield, Peninsula, Clayton, Gippsland and Parkville. Monash offers a wide range of arts, business, engineering, education, law, medicine and science courses. The College is home to the Law School and Art Museum in Clayton.

The University of New South Wales is one of Australia's leading international universities for teaching and research, founded in 1949 as a member of the Group of Eight. There are over 40,000 students studying here, including more than 9,000 international students from over 130 different countries. With more than 900 bachelor's, master's and doctoral programs, many famous scholars and students from all over the world. Australia's University of New South Wales is located on the Kensington campus in Sydney's city center.

All universities are dropping compared to 2016, except for the University of Melbourne rising from 33 to 32.

2. The hottest subjects in Australia

The Australian government has released a forecast of the hottest sectors in the next five years in Kangaru.

According to this forecast, the jobs in the service sector will have a long-term structural transformation. The next will be health care and social support, science, technology, construction, education and training. These 4 industries are expected to provide 61.5% of employment by 2022.

This is the main industry that has provided most of the employment in the Australian labor market since the 1990s and this trend will continue. HEALTHCARE AND SOCIAL ASSISTANCE is expected to increase 250,500 jobs (16.1%) over the next five years. 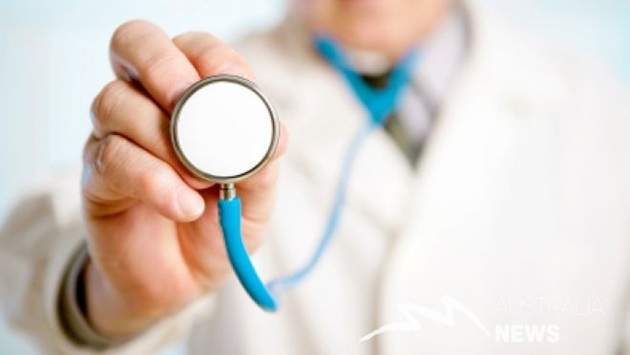 Do you think you do not need college? Think again. The high employment growth rate (12.5%) of the professional, scientific and technical services sector reflects the continuing need for highly educated and skilled workers. 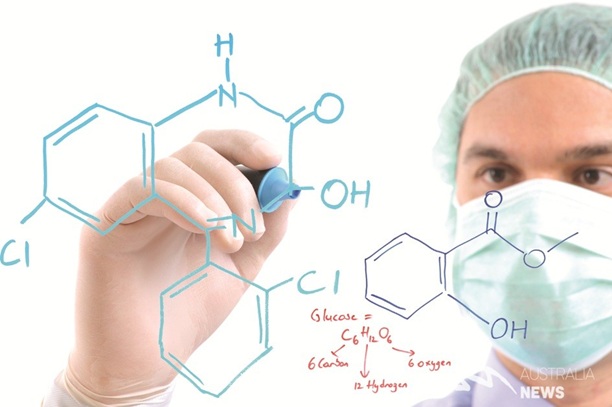 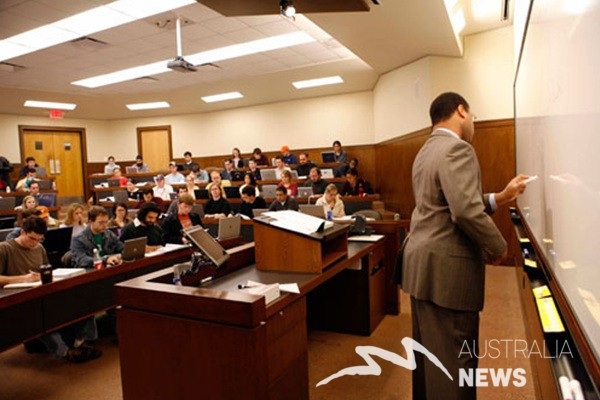 Demand for cafes, restaurants and catering services is expected to grow 13.8%, adding to the 84,100 jobs market, and the hospitality and food service sector will be boosted by growth of 11.2%. %. 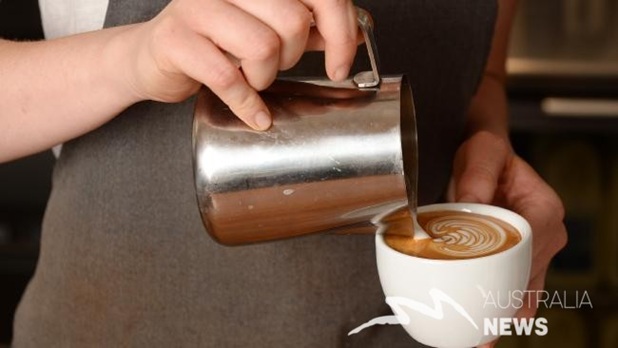 Melbourne is the sports capital of the country and it is no surprise that sports and leisure activities are expected to bring 16,900 jobs (up 14.5%) over the next five years. Arts and entertainment services are generally growing at 9.9%, with creative arts and performing arts, gardening, horse and dog racing and gambling are forecast to grow strongly. 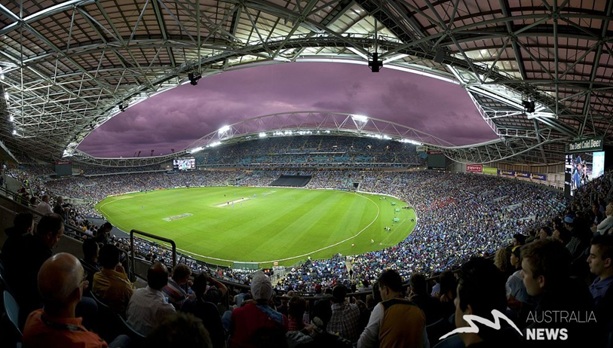 The government will increase its workforce with the administration and security of its people expected to grow 9.3%, or 75,000 new jobs. Much of this growth will be strengthened by the state (16.3%) and local government (9.2%), which will bring in 42,800 jobs and 12,000 jobs at each level of government. 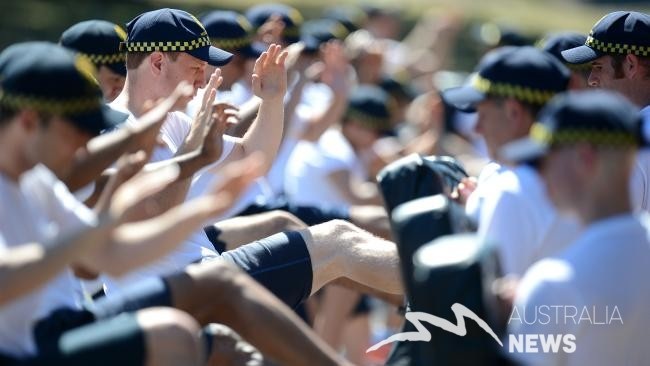