In 2016, seven of the top 200 universities in the Times Higher Education's world rankings rank in Canada.

With CES-funded study programs, CO-OP study programs, and immigration expansion policies, Canada is increasingly attracting more international students to study in the country. they. Studying in Canada is your chance to access an advanced education that is ranked high in the world education rankings.

University of Toronto was established in 1827, is a public school with the highest quality training in Canada. Toronto owns the third largest library in North America after Harvard and Yale. This is also the first school to open the forest science code in the Canadian national education system.

Toronto has 12 member schools, with more than 700 training programs in the areas of science and technology, applied sciences, arts, forestry, digital communications, nursing, public health. Highlights are science, technology, humanities and the arts.

Currently there are about 60,000 students studying. Students are very satisfied with the quality of the school's teaching and programs. Any student has the right to participate in cultural institutions or research programs administered by the school. Toroto students are no strangers to such names as Hart House - the cultural exchange center, FLC - freshman program, research program with professors or food self-help programs. . If you want to study in Canada and study at this school, do not be too scared to handle it yourself. When you join FLC, the team members will help you make new friends, Learn about the training industry and how to blend in with the school culture. 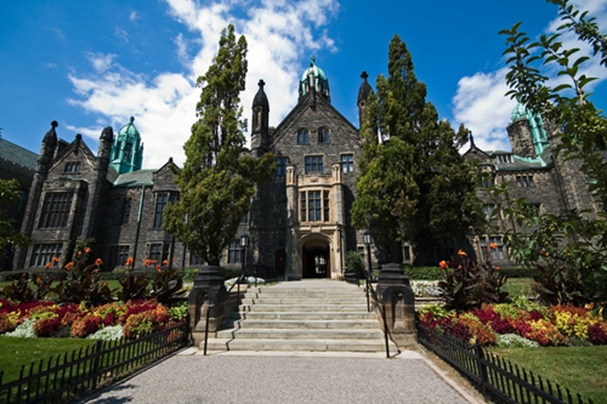 2. University of British Columbia - the cradle of the prestigious titles

British Columbia for Canada is like Harvard for America and Oxford for England. Founded in 1908, over 100 years of development, the University of British Columbia has been honored in many prestigious university rankings around the world. The school has won seven Nobel Laureates, Rhodes 69 Scholars, 65 Olympic medals, 195 scholarships from the Royal Society of Canada, and two former Prime Ministers of Canada: 17th Prime Minister John Turner, Kim Campbell General No. 19. 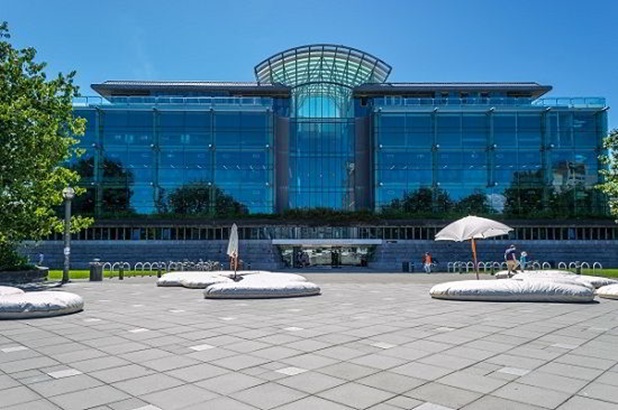 3. McGill University - a member of the Global Leadership Forum

McGill University has a unique architecture, built of gray limestone creates a beautiful and inspirational space. This is the only university in the country Kangoru to be present at the Global Leadership Forum in the World Economic Forum.

The campus has 2 campuses, 21 faculties and over 300 different professions. The current number of students is 40,000 with one fourth of them international students.

McMaster University is located along the western bank of Lake Ontario. Founded in 1887 in Toronto, it was moved to Hamilton in 1930. In 2016, McMaster ranked 8th in Canada's top 50 research universities.

The school's pride is the McMaster Nuclear Reactor with the strength of training in nuclear research facilities. This facility is considered one of the largest university reactors in the Commonwealth. In addition, the school has many other training strengths such as social sciences, engineering, business. At present the school has about 23,000 students enrolled. 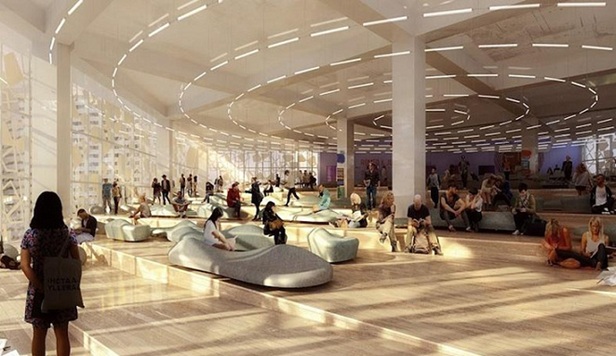 5. University of Montreal - The school has 18 libraries

University of Montreal founded in 1878, located on the northern slopes of the Mount Royal Range. In its first year of existence, Montreal was a branch of the Laval de Québec. After years of asserting its strengths, Montreal was separated from its independence. Over the past 100 years of development, Montreal has risen to the top five best schools in Canada and the top 7 in the world.

Montreal's facilities are well-equipped. If you study here, you can study in our 18 library system. All the libraries contain a lot of rare materials, which are widely and professionally served.

The undergraduate and graduate programs offer specializations in: languages, social sciences and humanities, medicine, mathematics, engineering, literature and the arts. Up to 50,000 people and 24% are international students.

6. University of Alberta - immersed in the cultural space special

University of Alberta is an Alberta state university founded in 1908, now has about 40,000 students. Students from 146 countries attend here to participate in many festivals throughout the year as the city of Edmonton is dubbed the city of the festival.

The academic faculties of the University of Alberta include: communications and technology, home interiors, language, community research, business research, health research, leadership and management. The school's program is quite diverse with 200 bachelor's degree programs and 170 master's degree programs. 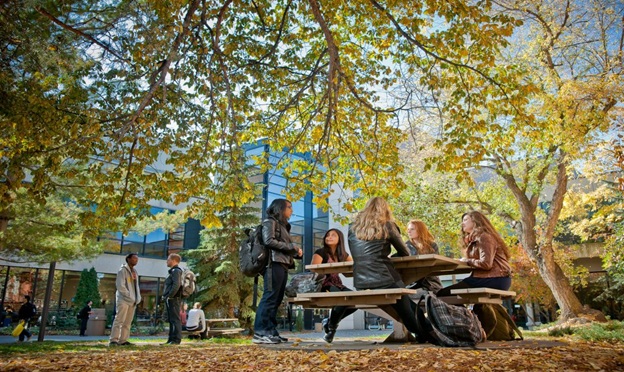 The tuition fees for international students can be referenced as follows:

The school offers up to $ 40,000 worth of scholarships to excellent Vietnamese students who are part of a partnership between the Vietnamese Ministry of Education and Training and the University of Alberta.

7. University of Waterloo - the most creative school

The University of Waterloo was founded by a group of business leaders in 1957, located in western Toronto. With the goal of teaching students new ways of thinking, each year the school welcomes about 30,000 students from all over the world.

For 25 consecutive years, Waterloo has always maintained its most innovative position in Canada with its strengths in environmental education, health psychology, arts, architecture, etc. At present, the school has 6 faculties with The 10 majors are one of the top choices for students due to the variety of disciplines and curricula. 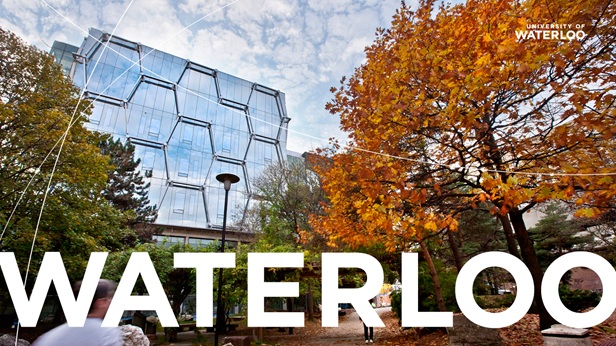