The 10 best universities in the Netherlands in 2017

Speaking of Holland, people think of windmills and tulips. But this beautiful country is also famous for its top 20 global economy and top European education.

One special thing when you come to this country is that you will often encounter the word "gezellig". Gezellig is used in many contexts, including socialite, intimate or serious, with a sense of fun and warmth. The Dutch used the phrase "It's soo gozellig" as a gesture of friendliness. Across the region is covered by gozellig air, so that is one of the reasons that the Netherlands is among the safest and happiest country in the world. 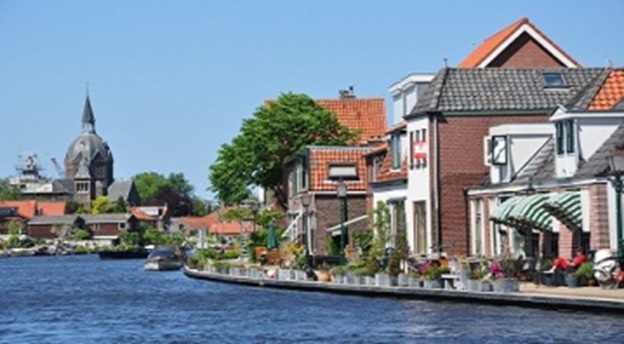 If you want to study for a bachelor's or master's degree, you have the choice of over 70 different education universities. You will be charged € 2,000 for each year of study when you are a citizen of the European Union. If you are not in this category, you will have to pay between EUR 8,000 and EUR 15,000 per year for the bachelor program and EUR 10,000 to EUR 20,000 per year for the master's program.

To maintain a leading position in the areas of trade, state management, art and design, marine, sustainable energy of the nation in the world rankings, the Dutch government has many major Books to attract talents and retain talent. Parallel to the promotion of international talent to study and research, employment and settlement policies have also been expanded. Up to 25% of students have stayed long after completing their studies.

The area of ​​the Netherlands is relatively small, but the population is quite crowded. You can take a bike tour to explore the countryside to the city, windmill, tulip and walks around the famous cheese market. If you want to travel further, it can be very simple. You can fly to Spain within two hours or to Paris, Berlin and London by speedboat. The modern and convenient transportation system is one of the advantages that international students love to come to this country to study. 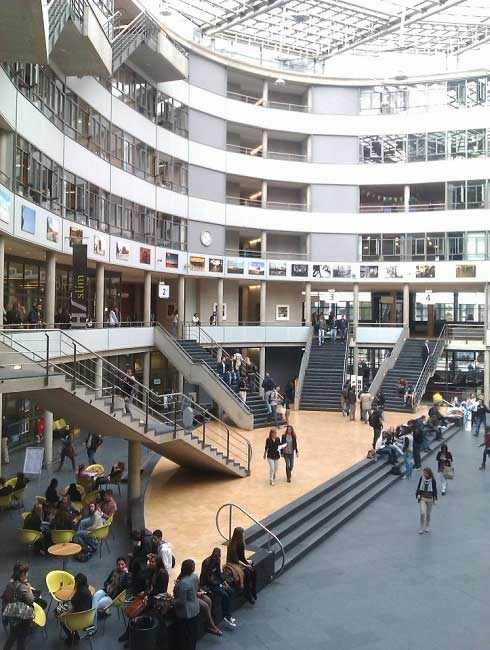 Here are the top 10 best universities in the Netherlands according to the rankings of the most popular universities of the Higher Education Times (THE), World University Rankings (QS), Thuong Hai Ranking (ARWU) and News Best. Global Ranking (US News).

The methodology of internationalization of universities is a positive reinforcement of the impression of the Netherlands in the global university rankings. It is a pioneer in the effort to provide English language learner programs to students. At present, the Netherlands has all the English language programs being taught anywhere in mainland Europe.