New Brunswick is one of the most eastern provinces of Canada, and is situated on the edge of North Atlantic Ocean, bordering the US state of Maine.

New Brunswick is sheltered from the North Atlantic Ocean, meaning that it generally has a warmer temperature than its neighbours. 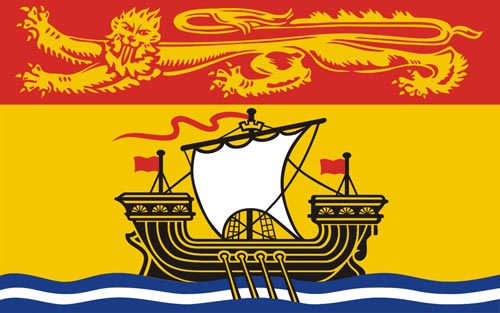 New Brunswick is one of the most eastern provinces of Canada, and is situated on the edge of North Atlantic Ocean, bordering the US state of Maine. It is predominantly English speaking, but has a heavy French influence due to its French colonial past – so if languages and history are your area of interest New Brunswick is probably a good area to consider for your postgraduate course.

New Brunswick’s largest city is the historic Saint John, which is home to one of the campuses of the University of New Brunswick as well as being an important maritime centre and a popular spot for musicians, artists and actors. Other important towns include Moncton and Sackville, both of which have interesting historical literary connections.

Canada is an extremely popular choice for those looking to study postgraduate courses overseas, especially since most courses are taught in English, one of the world’s most widely spoken languages (some universities may teach courses in French).

There are two public universities in New Brunswick that offer postgraduate courses. The University of New Brunswick teaches its courses in English, and its Institute of Biomedical Engineering is one of the leading research centres in this area in Canada. The university conducts the majority of the research that is carried out in the province, and regularly ranks within the top five universities in Canada.

The Universitie de Moncton teaches in French and has Law and Medicine amongst its most successful faculties. 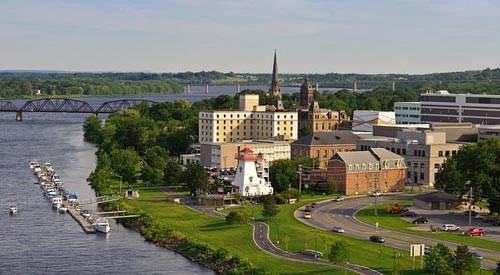 >>5 ways to make the most of your networking efforts

Canadian life is heavily influenced by the outdoors, and some of the most beautiful areas of New Brunswick are its national parks. There are many protected areas in New Brunswick – they include the campuses of the University of New Brunswick at Fredericton, which lies on the banks of the St. John River, and at Saint John, which is famous for its impressive views of Grand Bay.

As it lies just above the Eastern Seaboard and only a stone’s throw from the USA, much of New Brunswick’s culture is similar to that of well known North American cities such as New York and Boston.

There are numerous performing arts companies in New Brunswick and ballet and theatre are popular pastimes for its residents.

There are four private universities in the province, all of which have a religious affiliation.

The University of New Brunswick and the Universitie de Moncton both offer extensive postgraduate options. Masters degrees generally take one year, whilst PhDs take between three and five years. 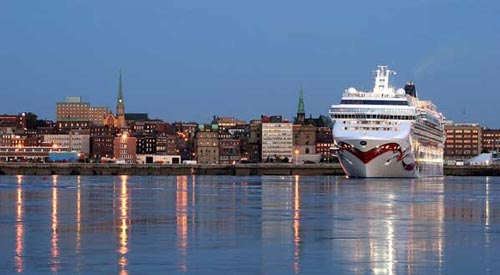 New Brunswick’s largest city, Saint John, lies on the coast and for this reason has a large tourism industry. Across the province, sectors that employ a large number of people include insurance, finance, retail, education and health. Because of the rural idyll of Canada, areas such as forestry are also booming.

The Irving Group, whose specialities include agriculture, food processing, transport and ship building, is one of the biggest employers in New Brunswick, as is the government of the province.

Those on graduate programs in New Brunswick have the choice of whether to live on or off campus in the major university areas such as Moncton, Fredericton and Saint John. If you want to live in a flat on campus you are likely to be very close to the university lecture halls, and all your bills and utilities will be included in your rent. You will live with other students, usually in a shared flat.

Alternatively, you might decide to live away from campus, renting privately. Once you are registered on a postgraduate course you will find that there is plenty of choice in the main university towns. Your university is likely to be able to help you find somewhere comfortable to live.