Residents can make the naturalization process quicker and simpler after significant changes in the C6 Bill come into effect on October 11.

Speaking in Brampton, Ontario on October 4, Immigration Minister for Canada, Ahmed Hussen, said immigrants were eagerly awaiting these changes. Bill C6 was passed in June last year but some of the most important provisions in the bill did not come into force immediately. The government has stated that some of the bases in the bill will come into effect in the fall. 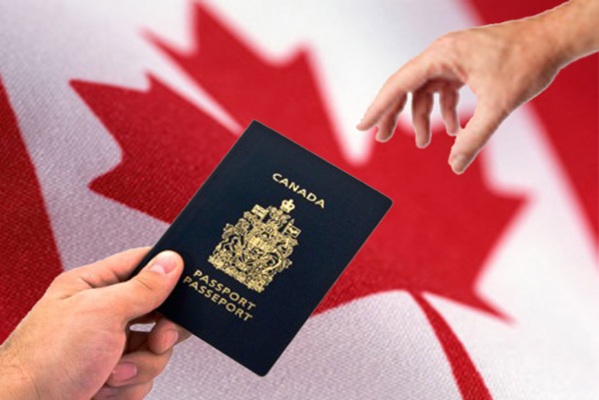 "We expect all Canadian residents to become citizens of Canada," Hussen said. That is our wish because we are proud of Canadian citizenship, and we understand that we are a community that welcomes people from all over the world. We also understand the importance and positive role that immigrants bring in the Canadian economy, society and culture. "

He added: "We have a responsibility to shorten the pathway to Canadian citizenship for immigrants."

Changes in effect on October 11 include the number of days that residents must be physically present in this country before applying for naturalization and how those dates are calculated.

Previously, in order to be eligible to apply for naturalized citizenship, residents must reside for 1,460 days (four years) in Canada for a period of six years (all of whom are resident) before applying for naturalization. President.

After the changes take effect, in order to qualify for Canadian citizenship, the Canadian immigration status is reduced to 1,095 days (three years) for a period of five years. In addition, the time of the presence in Canada before the green card (permanent resident or immigrant certificate for non-Canadian citizens) such as international students, people coming to work, protected persons , etc., can be added at the time required to apply for citizenship up to 365 days. In such cases, every day in Canada those who do not have a green card are counted as half of their actual presence (in other words, every two days in Canada they will be counted as one day present, one days may be counted towards eligibility for citizenship, up to a maximum of 365 days.

For individuals who are studying in Canada and working, this important change may shorten the time of permanent residence in Canada before qualifying for nationality, in some cases from four years it may be reduced to two. year.

In addition, next week, the government will not require applicants for citizenship to be in Canada for 183 days or more for four years over a six-year period before filing.

"Due to these changes (for example, there are no binding dates requirements) and procedural flexibility, immigrants will be able to apply for naturalization sooner," Hussen said. and more flexible.

Other changes to the citizenship bill will also take effect on October 11.

In early June of this year, other provisions of the C6 bill came into force. Include the abolition of the requirement that the applicant should intend to continue living in Canada if granted citizenship. At the same time, another provision was abolished, which now provides for dual nationals living in Canada who have been convicted of treason, espionage and terrorism facing legal systems. Canada's law is the same as other Canadians violate the law, while if they were previously can be revoked citizenship.

Canadian citizenship is one of the most sought after nationalities in the world, as it provides opportunities that are not available to permanent residents. First, Canadian citizens can apply for and receive Canada passports, one of the most valuable passports in the world. In addition, citizens can leave Canada and enter Canada again without regard to their residence requirements for the purpose of maintaining their legal relationship. Citizens can also vote and work in state agencies, allowing them to participate in one of the world's major democracies. 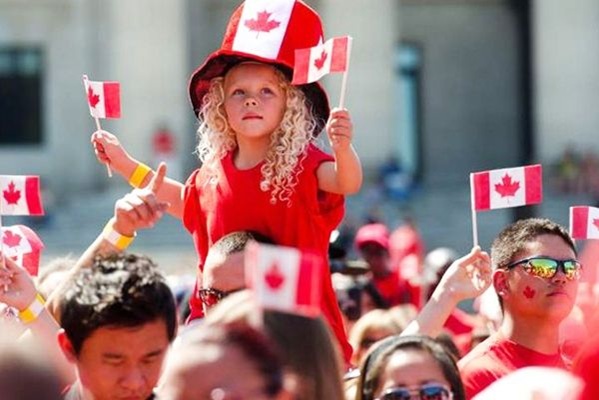 Attorney David Cohen said: "For many, the dream of Canadian citizenship may be a little more viable. It is important to note, however, that, except in a few cases, all those who eventually become citizens of Canada must first become immigrants. "

"Fortunately, Canada offers a range of immigration programs through which individuals and families can become immigrants, most famous of which are the Canadian Federal Relief Program Managed by the Express Entry system of the Federal Employment Program.

"There are also Provincial Nominees Programs (PNPs), which are administered by the State of Quebec, business options, through which Canadian citizens and permanent residents Guarantee for your family members and Canada's long tradition of resettlement for refugees. Canada adopts these programs and offers ongoing initiatives to welcome international students and foreign workers. Canada is welcoming hundreds of thousands of people each year, many of them inevitably becoming citizens. official of this country.

With current C6 legislation and the most important changes in force, readers can find out if they are eligible for Canadian citizenship by using the Canadian Citizenship Spreadsheet.

To find out more about applying for citizenship in Canada under the changes proposed in the Citizens Law, please email citizen@canadavisa.com. Please include information about the length of time you are resident in Canada, as well as any information about your previous stay in Canada without your green card (or non-immigrant).

To find out if you are eligible to immigrate to Canada through one of the programs available, please fill out a free online assessment today.