Where are the best cities in the world for international students? Find out with the QS Best Student Cities 2017! 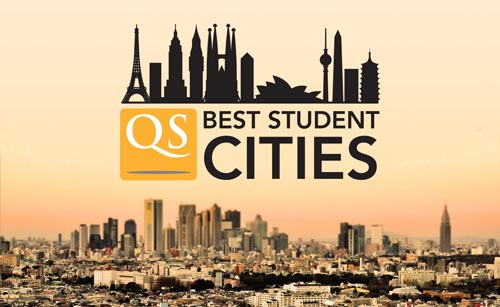 It’s official: Montréal is now the world’s #1 student city, bringing an end to Paris’ four-year reign at the top. Multicultural, bilingual, student-centered and inclusive, Canada’s “cultural capital” performs well in all six categories of the QS Best Student Cities index – including the new Student View category, which is based on a global survey of students and graduates. 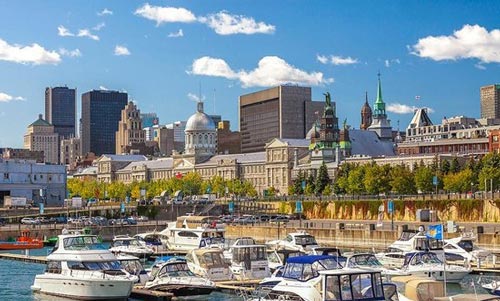 Montréal is the largest city in Canada's Québec province.

There’s also good news for UK cities this year. Amidst concerns about the impact of Brexit, London climbs two places to rank third, while Edinburgh is 18th and Manchester joint 23rd. This is partly thanks to the fall in the value of the pound, which means British cities have become more affordable options for international students.

German cities too are on the rise – Berlin climbs to sixth and Munich ninth – while Asia’s leading representative, Seoul, surges six positions to claim fourth place.

This year the index has been extended to rank the world’s 100 top student cities. What are you waiting for? See whether your city makes the list! 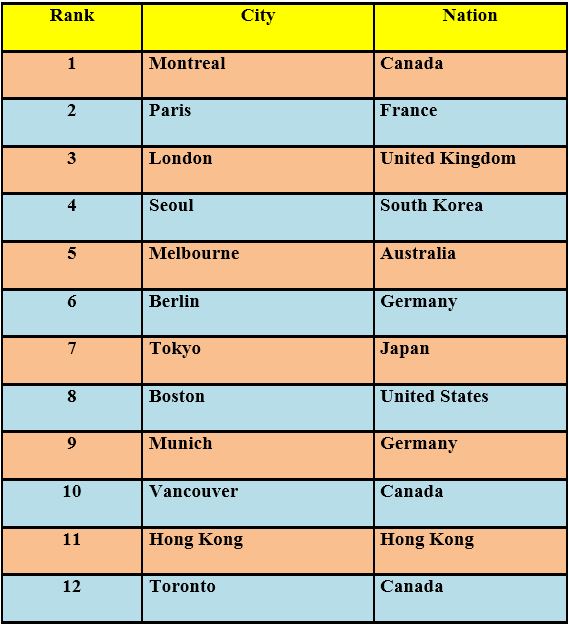 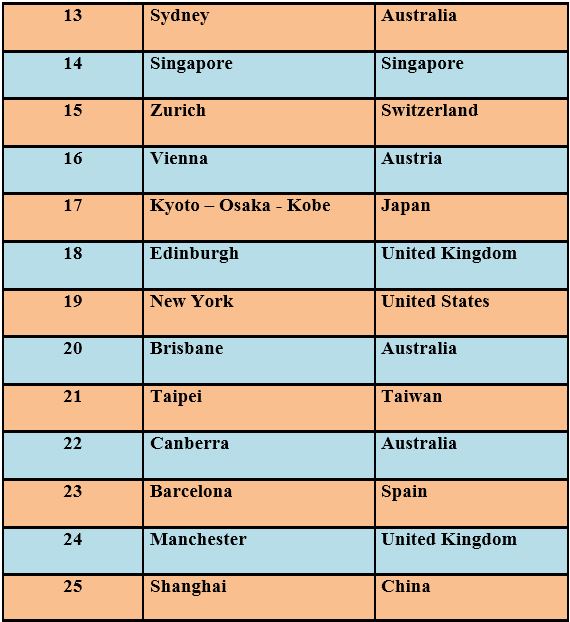 >>Why the Philippines is the place to be this summer