Since ancient times in the world, pub has been regarded as a community cultural center in many countries, including England. There are times when pubs grow like mushrooms after rain, the British like to go there to drink, to chat, to find a business, or simply to witness the excitement of society.

Origin of Pub in England
Pub (public house) is a public place that sells alcoholic beverages. In many European villages, the pub has become a community gathering place. The pub began to form in the late seventeenth century, its predecessor being the Roman tavern and the Anglo Saxon alehouse.
In the Bronze Age, the British had a habit of drinking wine. In ancient Rome, the oldest form of pub was born, attached to the inn. It is a small shop, with a dome, very wide doors, with a high above the window to receive light. Throughout England, these pubs have turned into alehouse serving beer. The widespread and widespread outgrowth of alehouse was no longer under the control of the contemporary rulers, so in Edison, in 946, the edict of every village in the United Kingdom was permitted only in one village. beer. This decree limited the number of alehouse but turned every alehouse into a more crowded place because it gathered too many people. 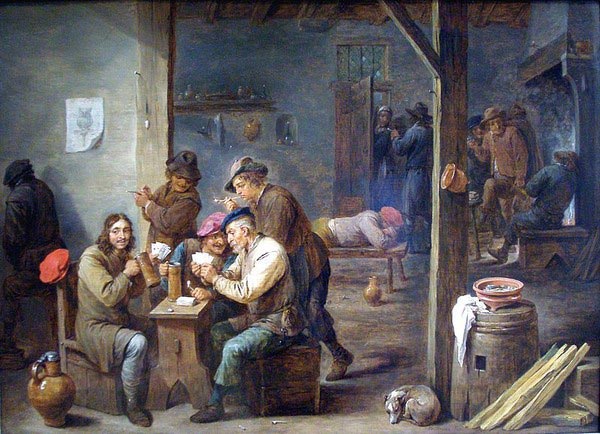 In the first half of the 18th century, gin became a scouring storm throughout London, then spread to other areas. People call this stage Gin Craze because of its "crazy" propagation speed. Millions of gallons of gin are distilled each year. Countless pubs sprout up the alleyways. Women also started out and went to pubs. This is a time when the British women's right to alcoholism has been reduced, but many negative consequences have also arisen, mothers neglect their families, children, and prostitution. Pubs became a complex place that produced many social evils. So gin has an interesting name as "Mother's ruin" or "mother's fault".
Half a century later, gin continues to dominate the alcoholic beverage market, influencing its influence in gin squares - the gin palaces. 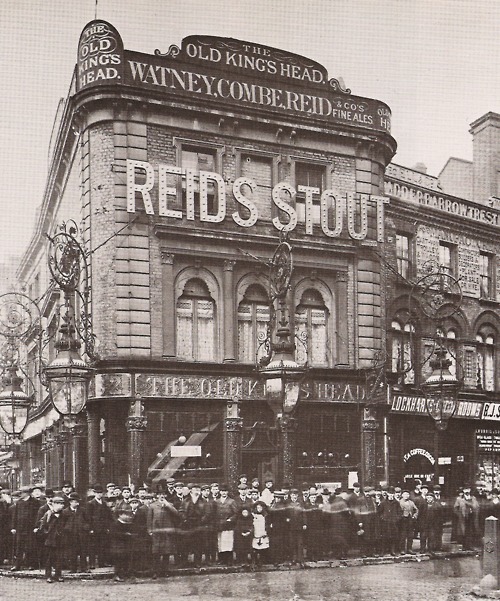 A gin palace on Euston Road (London) in the 18th century

The emergence of gin places only lasted until the end of the 18th century, gin began to be controlled by consumption. The pubs are closed one by one. The market is now turning to beer consumption primarily. And England continues to suffer from the storm of beer as the industry grows. The huge profits from the opening of the pub together with the needs of the people soared causing the pubs to grow non-stop. Nearly every house on the street turns into a brasserie. Until the nineteenth century of the nineteenth century, when the government more stringent control, the new brewery gradually subsided. 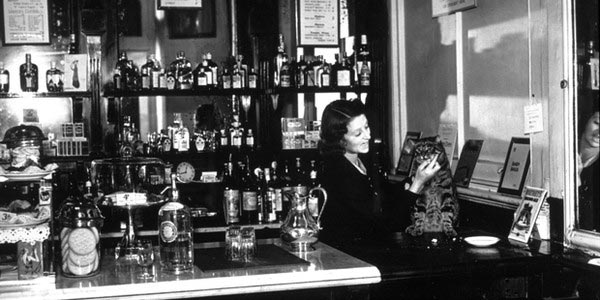 So, since its formation, pub history has gone through many ups and downs in England. Pub is a highlight in culture, in the British community is indisputable. By the twentieth century, pubs existed only as scattered as people's habits and thoughts changed. However, pub culture is always referred to as a dominant culture when referring to this country.