In just a couple of months, the federal government will release it updated Skilled Occupation List (SOL) for the year 2016-17 which will come into effect on July 1, 2016. 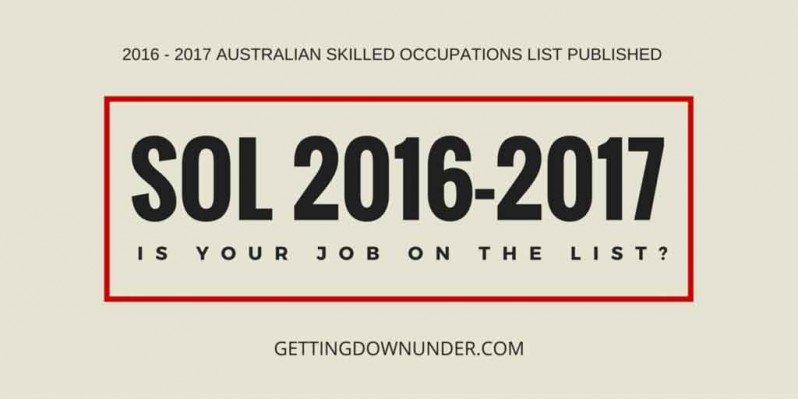 As they do each year, the federal government is reviewing its skilled occupations list to ensure that the skilled roles appearing on the list are appropriate to meet Australia’s needs in the coming year.

The updated list will be based on submissions gathered by the Department of Education that helps identifies the professions and trades that will be in demand in next five years in Australia and also points out professions whose demand is either declining or the demand is being met locally.

In total, 115 submissions by industry, employee representatives, trade and professional organisations, and other stakeholders were received which are now being reviewed for the 2016-17 SOL.

Based on these submissions, here’s a glimpse into list of occupations which may be considered in demand and/or need professionals in the coming years. Interesting that there appears to be more and more ‘digital skills’ related rolls looking likely to join the new SOL. 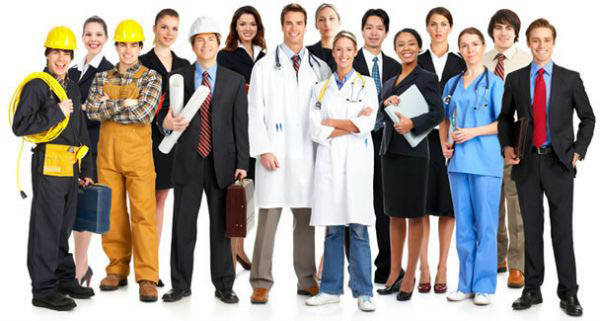 At first glance, most of the occupations mentioned in previous list are still listed under the 2016-2017 SOL

The downturn in the mining / oil and gas industry appears to have had an impact and the dentistry professions seems particularly hard hit: 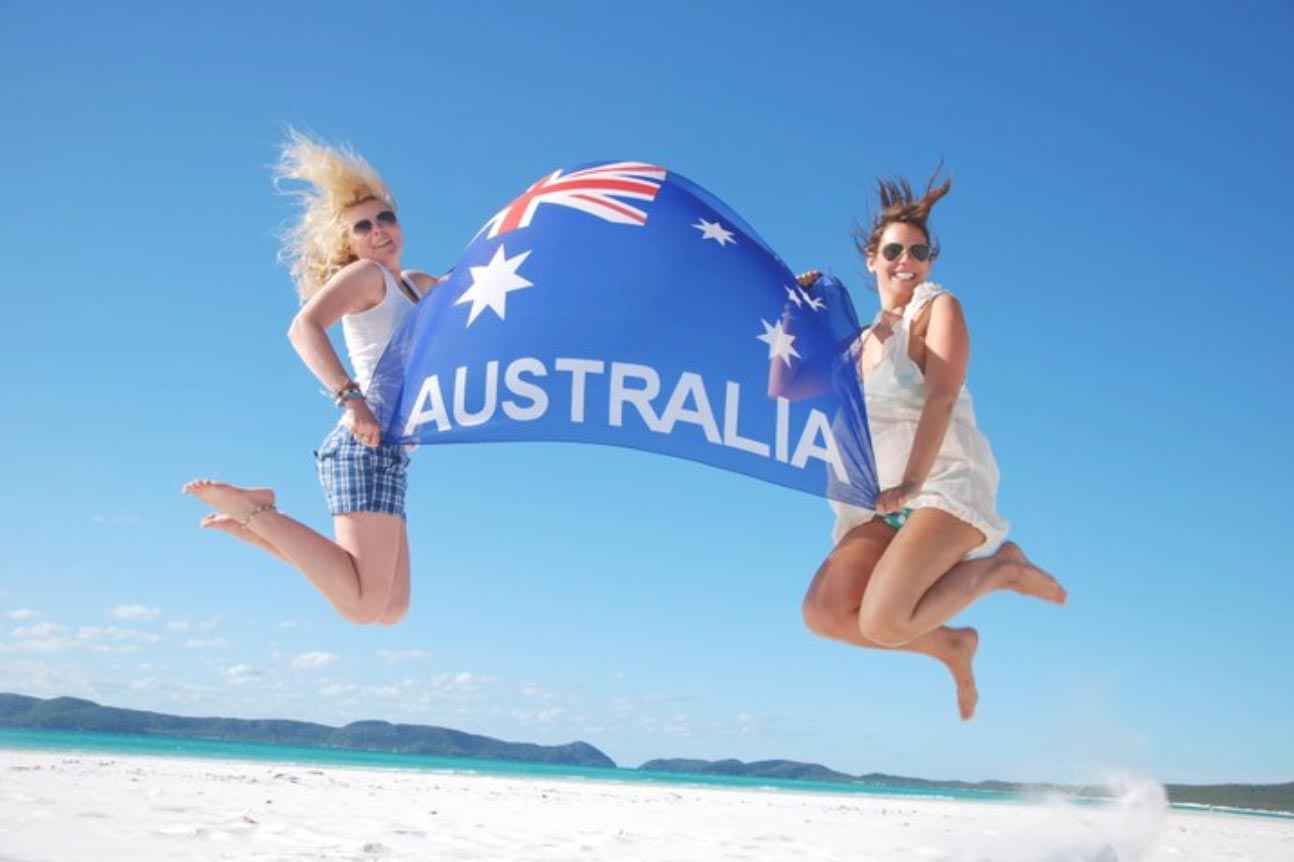 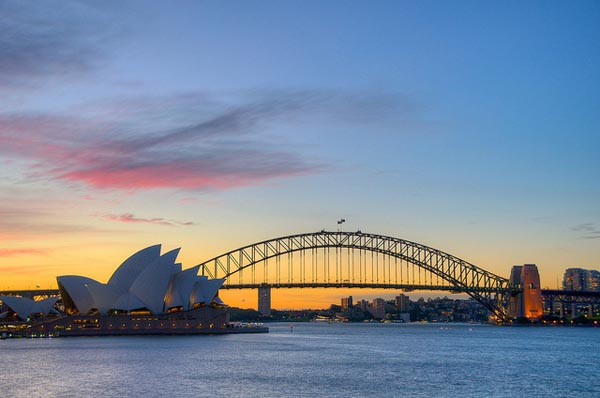