UvA is one of the largest in Europe. In addition, UvA is ranked as one of the best research universities in the world.

University of Amsterdam (UvA) was founded in 1632 by the local government and was later renamed Amsterdam.

This is the third oldest university in the Netherlands and one of the largest research universities in Europe with 31,186 students, 4,794 employees, 1,340 PhD students.

The school's annual budget is 600 million euros. The main campus is located in central Amsterdam, with a number of faculties located in the neighborhood.

School administration, most faculty and student housing are located in the heart of the ancient city of Amsterdam, in the Canal Ring, one of the UNESCO World Heritage Sites. Agnes's Agnes front gate Agnietenkapel is the university's main symbol, dating back to 1571. 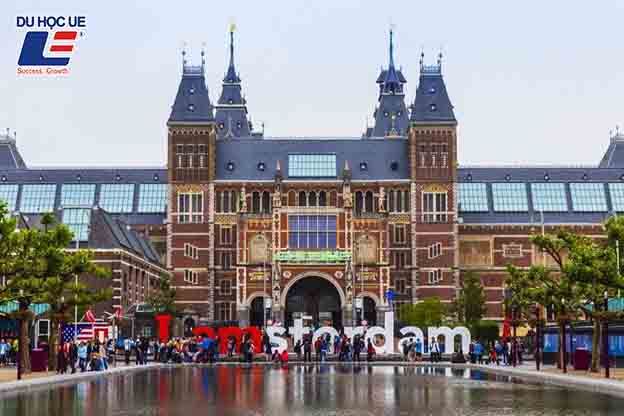 In 2014, the school ranked 50th in the world, 15th in Europe, and the first in the Netherlands in the World University Rankings of QS.

The school is the only Dutch institution to be ranked by CHE Excellence as one of the top universities in seven areas of study.

The school is ranked 55th in the QS World University Rankings for the academic year 2015-2016. The university became the highest ranked Dutch university. 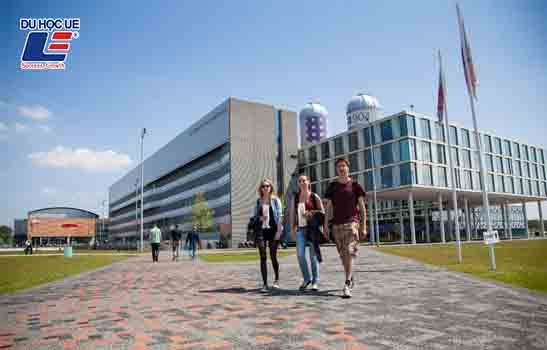 The school is divided into seven departments, each headed by a department head. The faculties include the Faculty of Humanities, Social and Behavioral Sciences and Business, Science, Law, Medicine and Dentistry. Students must be admitted to the faculty by the program before commencing the course.

For international students: tuition varies from $ 9,000 - $ 20,000 per year depending on the discipline and the duration of the course.

For international students: tuition varies from $ 10,500 - $ 25,000 per year depending on the discipline and the duration of the course.

Amsterdam Excellence Scholarship: Scholarships for students studying for master's degree at UvA. This is a very prestigious scholarship, 100% tuition and student living expenses (about € 25,000 per year) and may be renewed for a further year.

Holland Scholarship: This scholarship is funded by the Dutch Ministry of Education, Culture and Science, worth € 5,000 and given to students in the first year.