The US Department of Homeland Security said that in 2016 the United States had 740,000 overdue visitors and could affect national security. 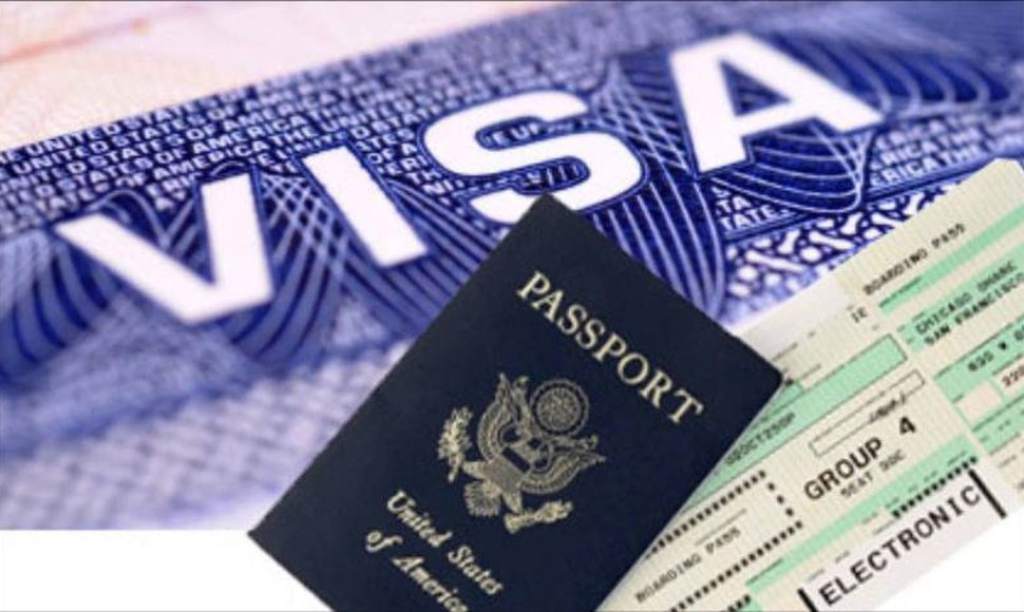 This is the second report in two decades on this issue. Approximately 740,000 people remain in the United States illegally after the expiration of their visa in the 12 months to the end of 2016, equivalent to 1.5% of the more than 50 million people who arrived in the United States during this period, according to the report. However, this is only a statistic on visitors to the US by aircraft or ship, and the number of out-of-date figures may be even greater if it includes people moving by road, according to AP.

Ten countries with overdue travelers include Canada, Mexico, Brazil, Venezuela, Britain, Germany, Colombia, China, India and Italy. Particularly among the students and visitors in the exchange programs, the rate of overdue was very high, about 5.5% of which Chinese students headed, followed by Saudi Arabia, South Korea, India Degrees and Brazil.