7 consecutive years, Melbourne has maintained the title of World's Most Valuable City

Evaluation results are based on national, economic, cultural and environmental stability, education and infrastructure.

This year, EIU ranked Melbourne, Australia No. 1 in the world. This is the seventh consecutive year the Australian city is rated.

Especially in the top 10 most livable cities in the world in 2017, Australia has three cities: Melbourne, Adelaide and Perth.

The reason Melbourne is the most living city 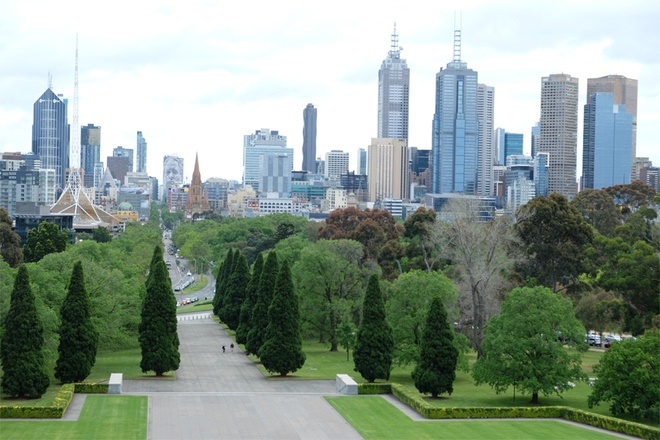 Melbourne has fresh air, good security, many parks, ancient buildings are preserved next to the modern buildings. 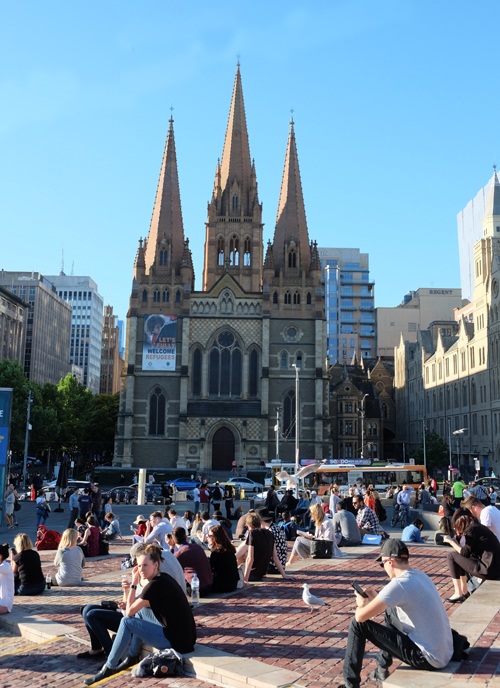 The culture is diverse, diversity but united

You will meet a lot of Asian people but talk to each other in English, people who sit at the table have different skin color but all have Australian citizenship. In addition, the city has its own specific areas such as Chinatown, the area of Vietnamese, Italian, Greek ... Everyone from everywhere has the opportunity to develop and integrate. 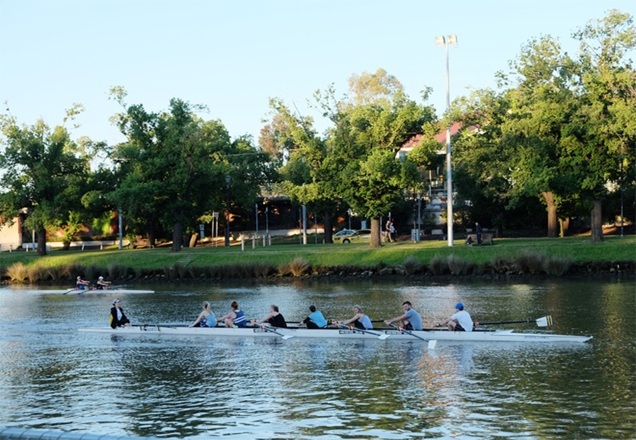 On sunny days, people jog, bike, camp or sail on the Yarra River. Sometimes you see a stranger greeting, smiling or quickly talking to you. Australian mouthpiece is thanks and praise. The people here are also very love the art, like to museums, exhibitions. 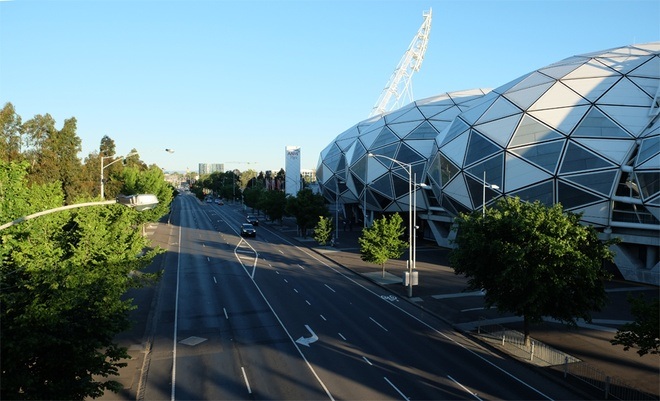 In addition to preserving ancient buildings, Melbourne is one of the most investment cities for modern art. There are a lot of stadiums, museums, buildings with different shapes. 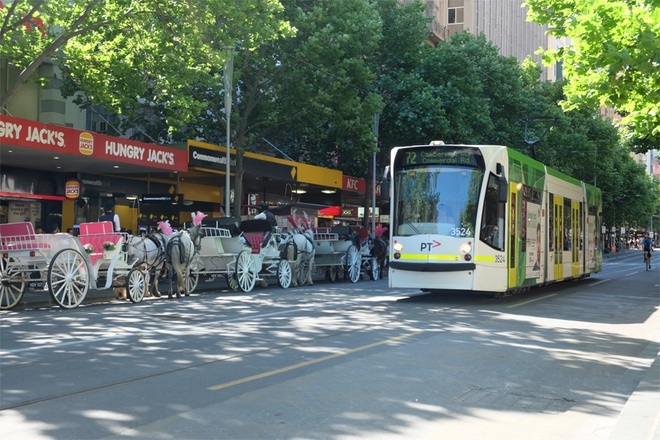 The city has a dense tram system going to every area. With visitors only needing to go around the center, they can take the tram for free. If you are willing to spend money, you can go on the chariot splendid. 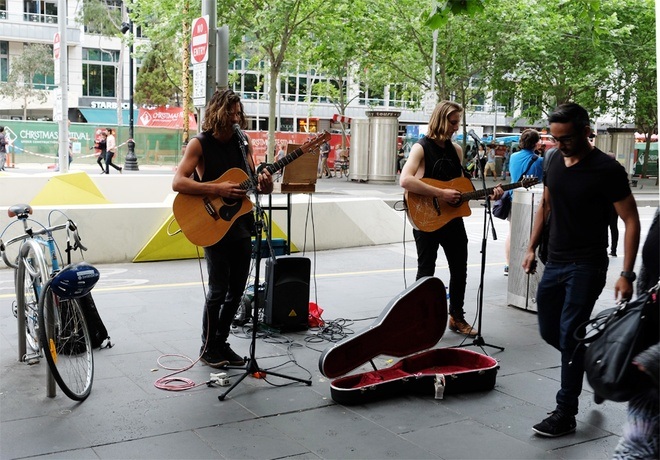 Music playing across the street

The voices of street performers, no less than professional performances. You can support them by buying a CD or putting a few cent coins in the box.

Melbourne is famous for its alleys that feature clothing stores, souvenirs, jewelry and bakery. Although not coffee, Melbourne is one of the best brews in the world. 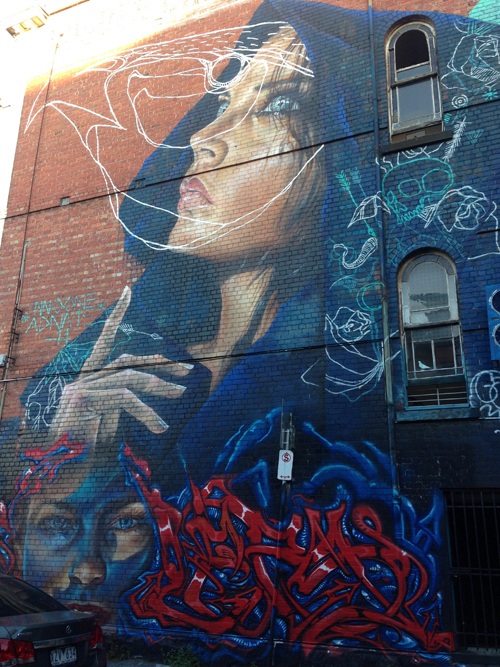 People are encouraged to create art

Rather than forbidding, the city advocates for people to enjoy writing in alleys, empty walls. The side wall of the building on the street can be transformed into a painting. A few months later, you see another work alternate. 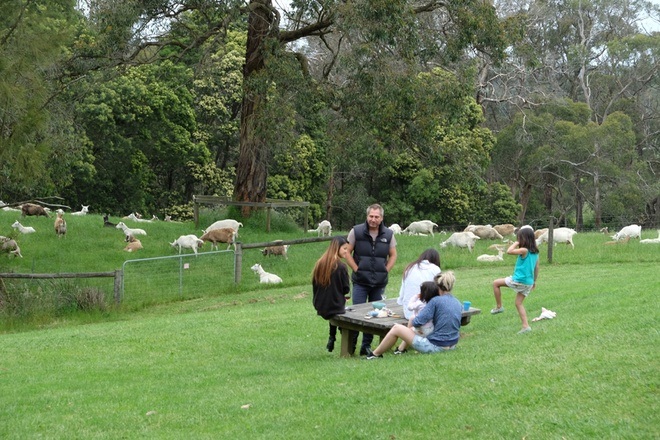 Many places to rest on weekends

With open policies and high quality living, Melbourne attracts many people to live and travel. Outside the center has become crowded, the city still many quiet, quiet suburbs. At weekends, people go swimming in the sea, enjoying farm country meals. 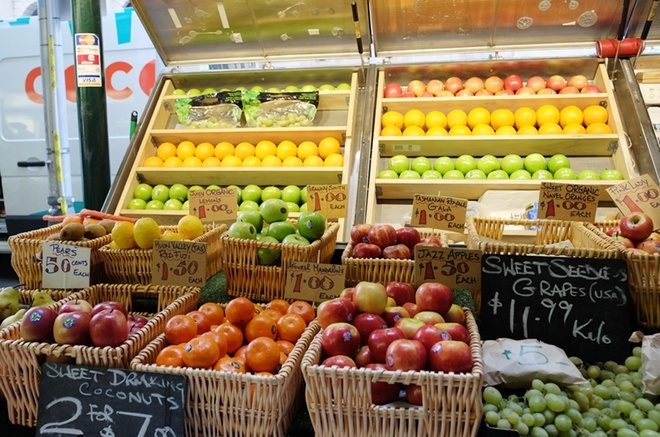 Australian fruits are famous all over the world. Grapes, apples, oranges, strawberries are cheap and very tasty. You can also go to suburban farms to pick fruits yourself. Australia does not have many indigenous foods because most people are immigrants. Therefore, their dishes are very rich, colorful in the world.