Studying in Canada in the state of British Columbia is the choice of many young people. British Columbia, Canada's most prosperous province, has a vibrant economy, young and diverse population, has a close business relationship with the world's major economies, and the warmest climate in Canada. The province also has two famous cities, Victoria and Vancouver. 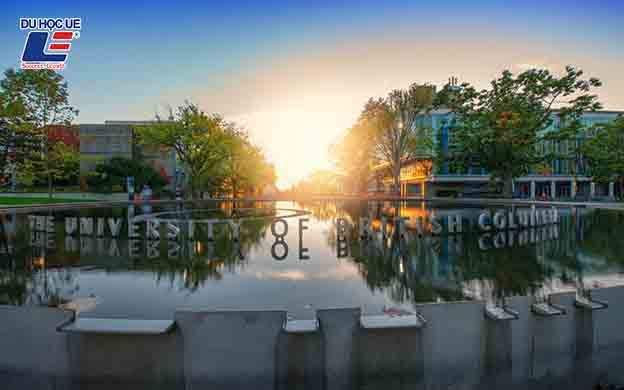 In the rankings of the world's top universities in 2018 of the Times Higher Education, the University of British Columbia ranked 34, the same ranking with the LMU Munich of Germany. According to the QS World University Rankings 2015 ranking, UBC ranked third in the "Top Canadian Universities" and placed in the top 50 "Global Universities."

UBC owns two large campuses in Vancouver and Okanaga, on the Pacific coast of British Columbia, close to Seattle. The university's main campus has attracted, trained and transferred more than 60,000 students from Canada and students studying in Canada in more than 140 countries around the world.

At UBC, students will enjoy modern facilities, facilities, serve effectively for study and research. The school library is ranked 22nd in the world of the Association of Research Libraries, with 6.5 million books, 875,670 e-books, 846,000 maps, videos and millions of other research materials. In a great place like Vancouver and learning in a great UBC base, you will think of studying at "heaven on earth".

Every year, the school offers high-profile scholarships to newcomers from all over the world, with a total of $ 21 million in scholarships. Since 2001, more than 386 scholarships have been awarded to students from more than 105 countries. 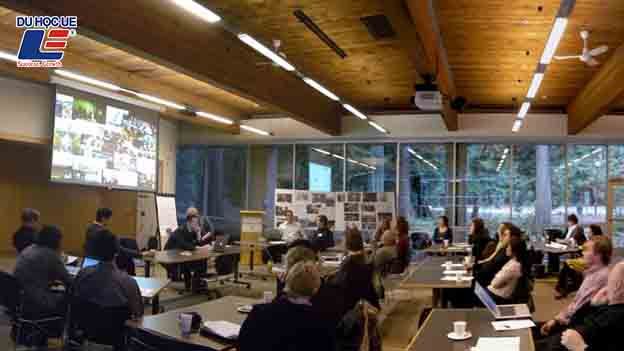 This scholarship is called the International Leader of Tomorrow, in honor of international students who have achieved high academic achievement, leadership skills, active participation in student activities Serving the community as well as high performing students in performing arts, sports, debate, or creative writing and non-academic activities.

This scholarship is for the university's bachelor programs. This is a scholarship that extends over 3 years of bachelor's degree, provided that you meet your academic requirements as well as your financial needs.

To apply for this scholarship, you must be nominated by your high school / college / university.

Once admitted to UBC, you will automatically be considered for scholarships based on your academic achievements as well as the extracurricular experiences you have been involved with.

IMERS International Scholarships are available for international students enrolled at UBC. Students will be granted IMES in their first year of study at UBC, and the scholarship may be extended for another three years.

The International Student Awards (OIS) is a one-time scholarship, based on the input of new students. To be eligible for this scholarship, you must be a student with an active extra-curricular experience in addition to high academic achievement.